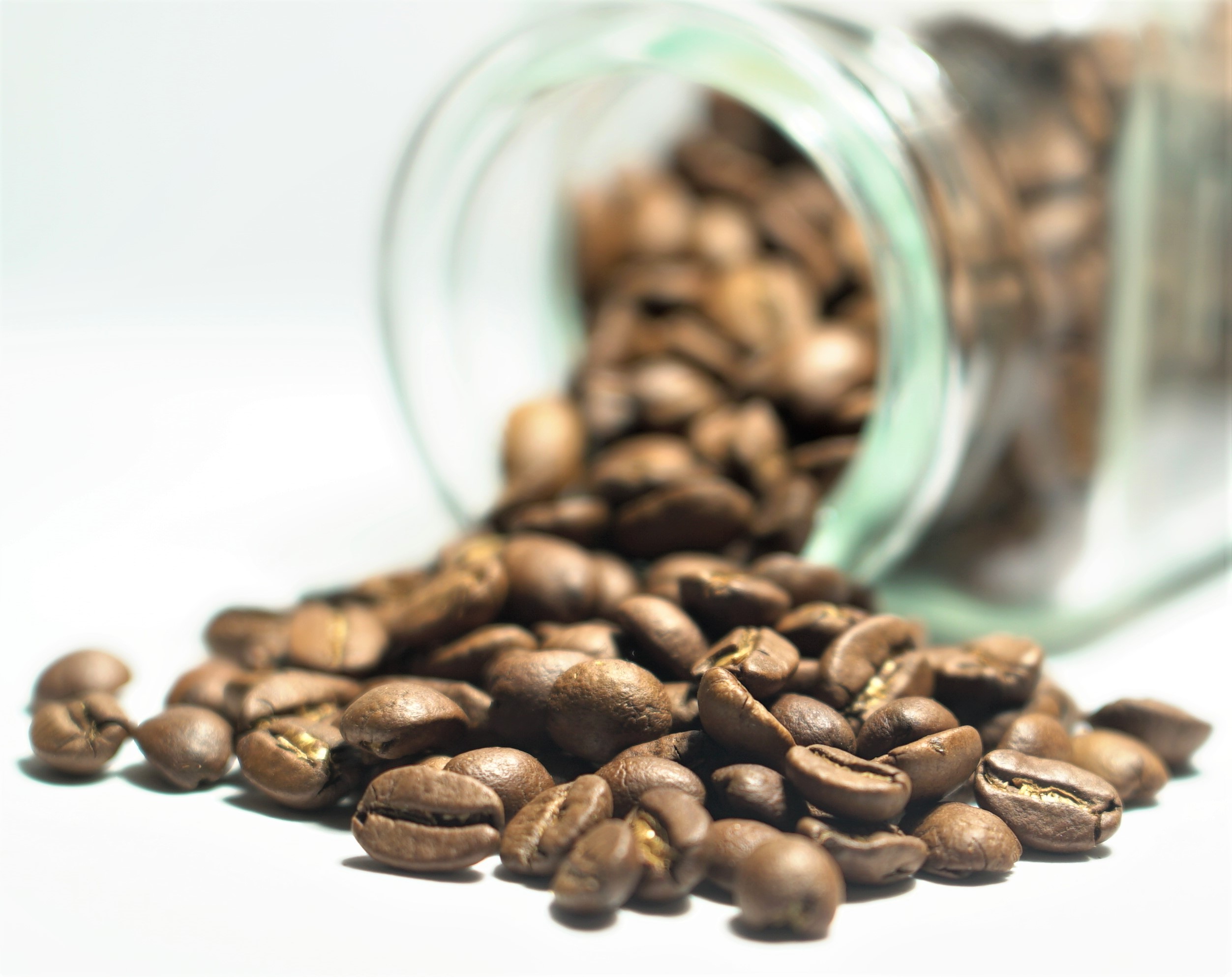 A coffee for lovers! It is very light and mild in flavour and is characterised by a pleasant spiciness. The Skybury has a lower caffeine content compared to other coffees.

The region around the Atherton Tablelands is mainly known for its Rodeo Shows and tobacco processing. In the early 20th century a significant amount of high quality coffee was also cultivated; economic change and climatic problems were the reason for its abandonment. It is only since the 70s that coffee is yet again cultivated here. Amongst others on the Skybury Plantation close to Mareeba in northern Queensland.

This family-owned plantation is located at altitudes of 550 - 600 m above sea level. On the Skybury plantation, the coffee is not only cultivated and harvested, but also peeled, selected and packaged. Originally the variety Arabica Typica was the only one that was planted, but a change was made to the Arabica Bourbon, which is more resilient. The annual production of this plantation amounts to approximately 150 tons of green coffee thanks to highly ambitious cultivation methods, such as the automatic irrigation system, mechanical harvests, selection and drying processes. 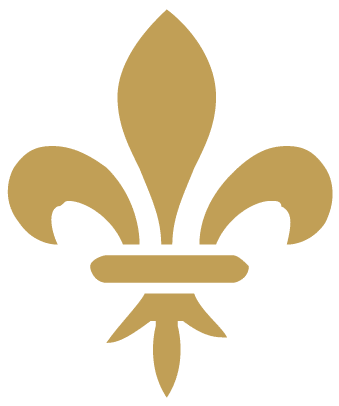