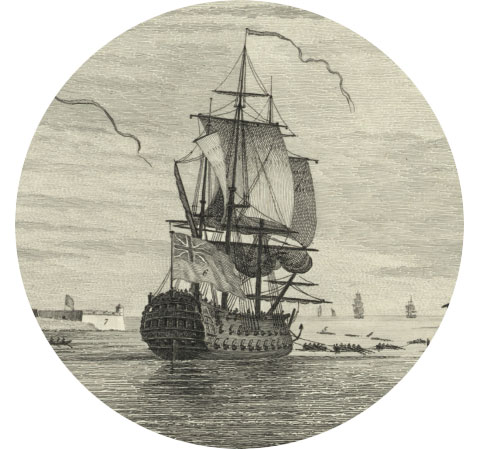 Tea has a fascinating and tumultuous history and it is undeniable that drinking tea and storytelling are inextricable.

Tea was first mentioned in Chinese literature in 2,700 BC, and its discovery, is attributed to Emperor Shennong, the father of agriculture. According to ancient legend, Shennong decided to relax under a Camellia tree on an Autumnal afternoon. After boiling some water, dried leaves from the tree floated down into the cup sparking the first ever infusion of the tea leaf. Naturally, Shennong was enticed by the fragrance of the infusion and found the novel drink to be extremely refreshing. Despite this delightful narrative, evidence has emerged that tea was actually invented in the South-West region of China. However, we much prefer the mythological account! 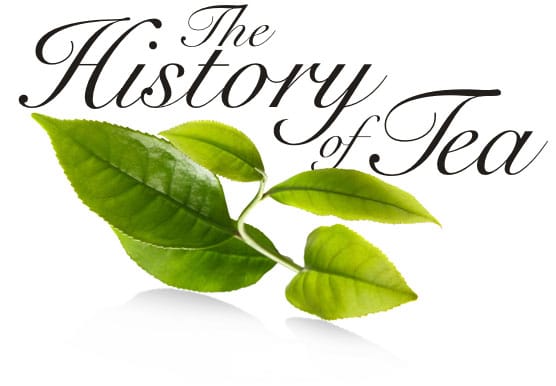 Whilst tea drinking was primarily a Southern Chinese practice, it was more widely popularised during the Tang Dynasty (618 – 906 AD) with the publication of Lu Yu’s book about tea, the Ch’a Ching, or Tea Classic. In addition, during this period, tea had spread to Japan by Buddhist Monks who had previously journeyed to China to study. In 621 AD, Buddhism became the national religion of Japan and green tea developed to being the Japanese national drink. Since, tea has become an integral facet of Japanese culture, signified in the punctilious ritual of the tea ceremony. 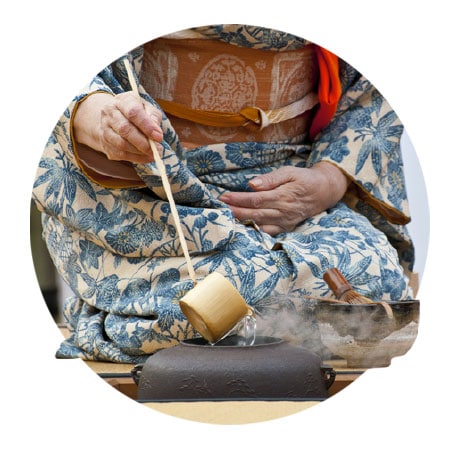 Considering the ubiquity of tea culture around the world today, it is difficult to conceive that it was centuries before tea expanded its cultural influence beyond East Asia. In fact, it was not until 1606, in which the Dutch first shipped a consignment of tea from their trading post in Java back to Holland, that tea entered the European consciousness. With this geographical transposition, the function of tea shifted significantly. Prior to this, apart from in certain Himalayan provinces, tea was largely used a medicinal beverage. However, when it was imported to Holland and soon after, wider Continental Europe, tea became a fashionable and leisurely drink. Due to its high price and exoticism, it was primarily a reserve of the bourgeois.

Surprisingly, the English took a while to catch on to this novel trend of tea drinking. The first coffee house in England opened in London almost half a century after the first Dutch import, and even at that point, tea was a relatively unknown entity. The catalyst for England’s inveterate love for tea came in the form of Charles II’s marriage to Portuguese Princess Catherine of Braganza. Catherine was an unashamed tea addict and her love for loose leaves soon spread amongst the aristocracy. The East India Company recognised the lucrative trading opportunity and from 1664 began to import tea into Britain. 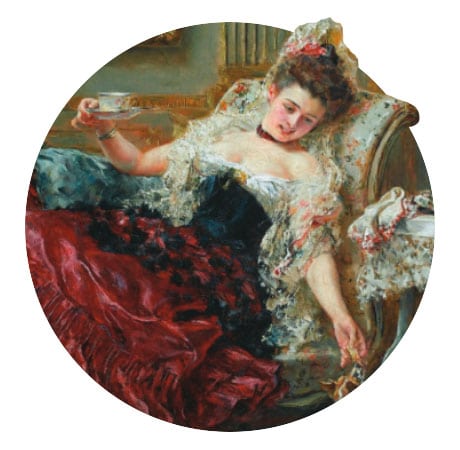 Throughout the following century, tea remained a beverage that was exclusive to most affluent members of English society, due to exorbitant levels of taxation imposed upon it. Inevitably, this led to smuggling and rather dangerous practices of adulteration. In 1784, in order to quell these problems, William Pitt the Younger dramatically slashed the tax on tea. The effect was instantaneous- the black market virtually ceased and tea was economically accessible to all.

Across the pond, the taxation on tea caused great political controversy. On 16th December 1773, demonstrators in Boston rebelled against the Tea Act decreed by the British Government by throwing chests of imported tea into Boston Harbour. This protest against the imposition of British colonial rule became known as ‘The Boston Tea Party’ and an iconic event in American history. The Boston Tea Party had a wider symbolic significance in the struggle for independence and is recognised a prefiguration of the American Revolution.

In the early 19th Century, Britain received the vast majority if its tea imports from China. However, the East India Company decided to fragment China’s comprehensive monopoly on the tea trade, by developing plantations in the Assam region of India. The takeover of the East India Company by the British Government in 1858 sparked the established of a multiplicity of tea estates scattered around the Indian subcontinent. Ultimately, by 1888, British tea imports from India began to supersede those from China.

In 20th Century Britain, tea grew perpetually popular and had a significant role in sustaining the morale of the ‘home-front’ during the First and Second World Wars. In the latter half of the century, tea auctions were revived and connections within the international tea market were consequently strengthened. Additionally, the commercial introduction of the tea bag in Britain in the 1970s saw a huge boost in tea consumption. In terms of the British love affair with tea- the rest is history!